Floyd Mayweather has confirmed a 2023 rematch with Conor McGregor is in the pipeline and said that the highly-anticipated rematch could be a professional fight.

It has been nearly five years since Mayweather and McGregor combined for a mega crossover fight in Las Vegas back in August 2017, with ‘Money’ teaching the UFC superstar a boxing lesson by securing a tenth round TKO victory.

Mayweather has now revealed that he is in final negotiations with McGregor over the terms of a 2023 rematch. 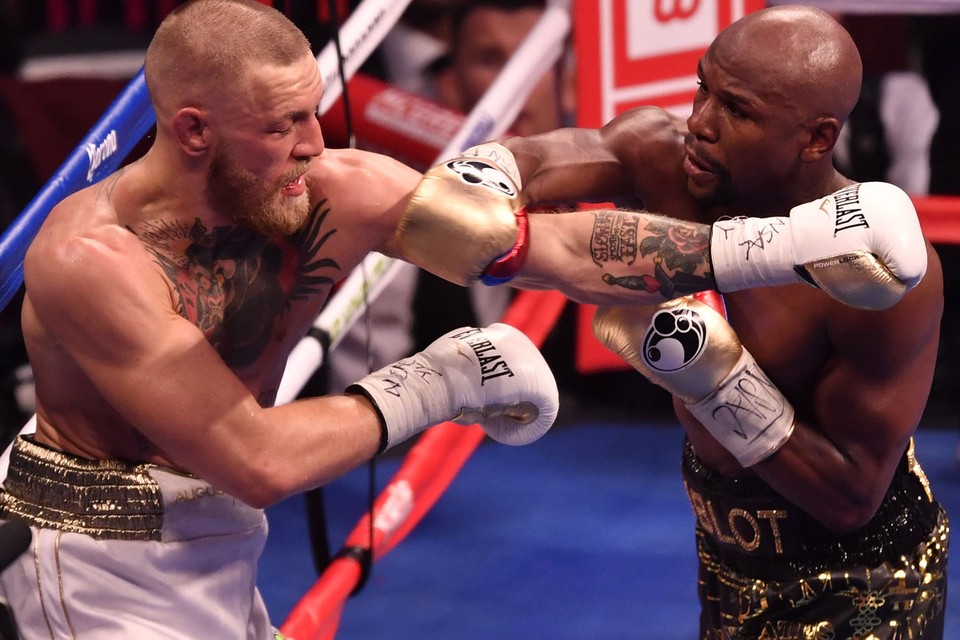 Floyd Mayweather says he wants to fight UFC star Conor McGregor in an exhibition bout next year. Mayweather, 45, stopped McGregor in the 10th round of the final fight of his professional career in 2017.

Having competed in several exhibitions since retiring, Mayweather says he is in talks to fight McGregor again.

“We don’t know if it’s going to be an exhibition or a real fight,” he told the Daily Mail. “I would prefer an exhibition.”

McGregor later posted a picture on Instagram from their previous fight with the caption “#notinterested”.

Mayweather suggested Allegiant Stadium, home to the NFL’s Las Vegas Raiders, as a potential venue for his rematch with McGregor.

“They already talked to me about my number that I’m going to receive,” Floyd told TMZ, adding, “9 figures.”

“You know we gotta start at least 100 million for Floyd Mayweather.”