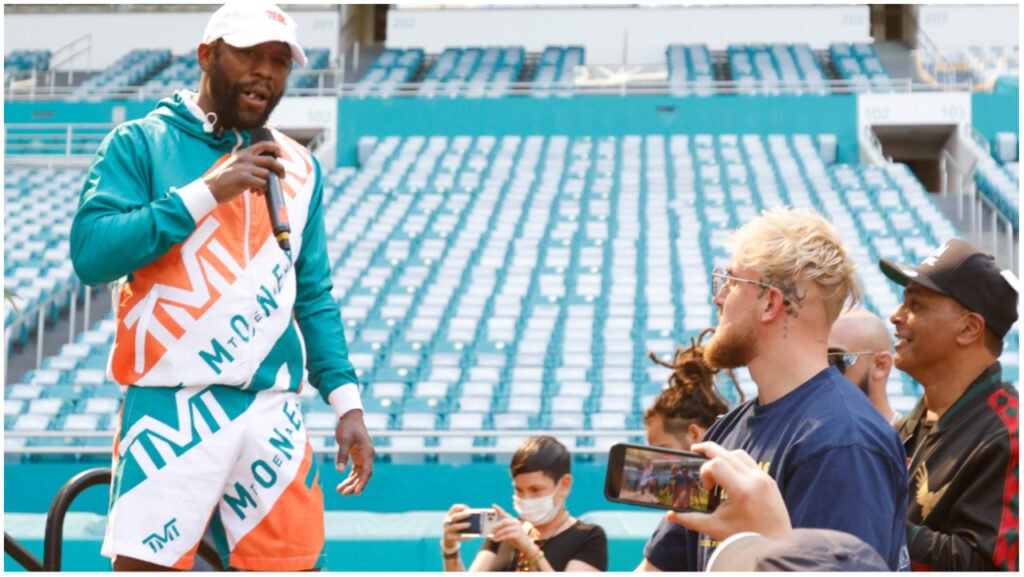 Jake Paul has laid out a potential route to him fighting Floyd Mayweather in a professional bout. Ever since stealing his hat prior to Floyd’s fight against his brother Logan, Jake Paul hasn’t exactly been in the good books of ‘Money’. Mayweather, who holds an unbeaten pro record of 50-0, isn’t a fan of being disrespected – and that’s exactly the kind of arena in which Jake Paul thrives.