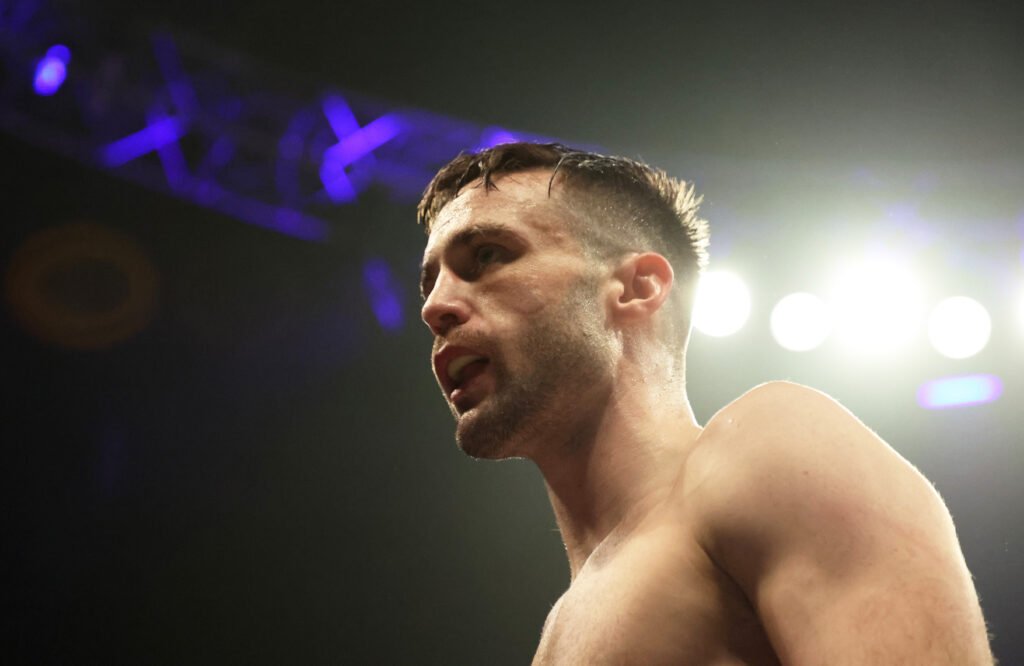 Josh Taylor has fired a shot at the “so-called” boxing experts who criticised his win over Jack Catterall by saying: “They can all get to France as far as I’m concerned.” Taylor, 31, defended the undisputed super-lightweight world championship against Catterall, 29, in February in a controversial fight that saw the Scotsman fortunate to walk away with the belts after a split-decision victory.