The rising Aussie heavyweight will face Kiki Toa Leutele in his next bout, scheduled for Brisbane’s Nissan Arena on Friday, November 4.

In his first outing since his unanimous decision win over Joe Goodall at the same venue back in June, Huni (6-0) is hoping to become the first person to stop the Kiwi.

Leutele, whose record stands at 8-2-1 with seven knockouts, and his trainer Isaac Peach, have other ideas. 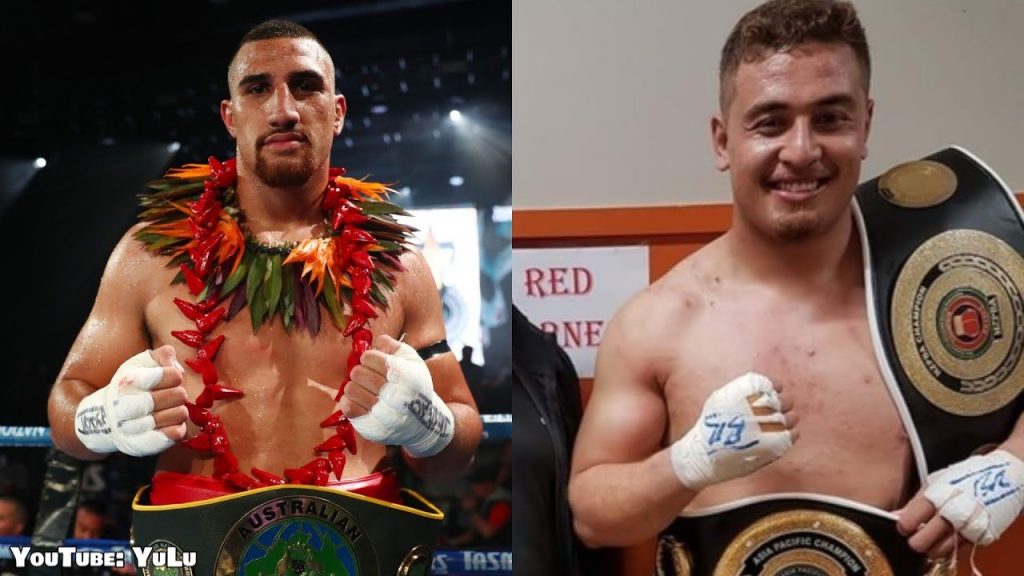 “We don’t give a s**t about the cash, we’re here to win and change Kiki’s life,” Peach told Sporting News.

“This is the hurt game and Kiki is the first guy that is going to bring the hurt.

“No one wants to watch Justis. Justis is boring, Justis runs around boxing everybody.

“No one cares, people want to see knockouts and Justis ain’t doing that.

“Justis is going to be forced to trade at some point and that’s when we’re going to land our shot.

“Kiki can really punch, we only need to hit him once and we’ve got 30 minutes to do it and it only takes one shot.”

The Brisbane-based Huni is currently on a month-long training camp in the US where he’ll spar with, among others, Cuban heavyweight Frank Sanchez, who is ranked among the top 10 in the world.

“They’re saying they’re going to come and knock me out and every opponent I’ve faced has said that,” Huni told boxing tonight.

“I don’t know if it’s just for the hype or they actually believe they’re going to knock me out.

“I’ve said it plenty of times – power’s not everything.

“It’s the same thing I hear going into every fight.

“On my end, I just do all the preparation I can, be ready for whatever comes, that’s it.”